Basalt is an aphanitic (fine-grained) igneous rock with generally 45-53% silica (SiO2) and less than 10% feldspathoid by volume, and where at least 65% of the rock is feldspar in the form of plagioclase. Basalt compositions are rich in MgO and CaO and low in SiO2 and the alkali oxides, i.e., Na2O + K2O, consistent with the TAS classification. Basalt generally has a composition of 45–55 wt% SiO2, 2–6 wt% total alkalis, 0.5–2.0 wt% TiO2, 5–14 wt% FeO and 14 wt% or more Al2O3. Contents of CaO are commonly near 10 wt%, those of MgO commonly in the range 5 to 12 wt%. Basalt commonly features a very fine-grained or glassy matrix interspersed with visible mineral grains. The average density is 3.0g/cm3 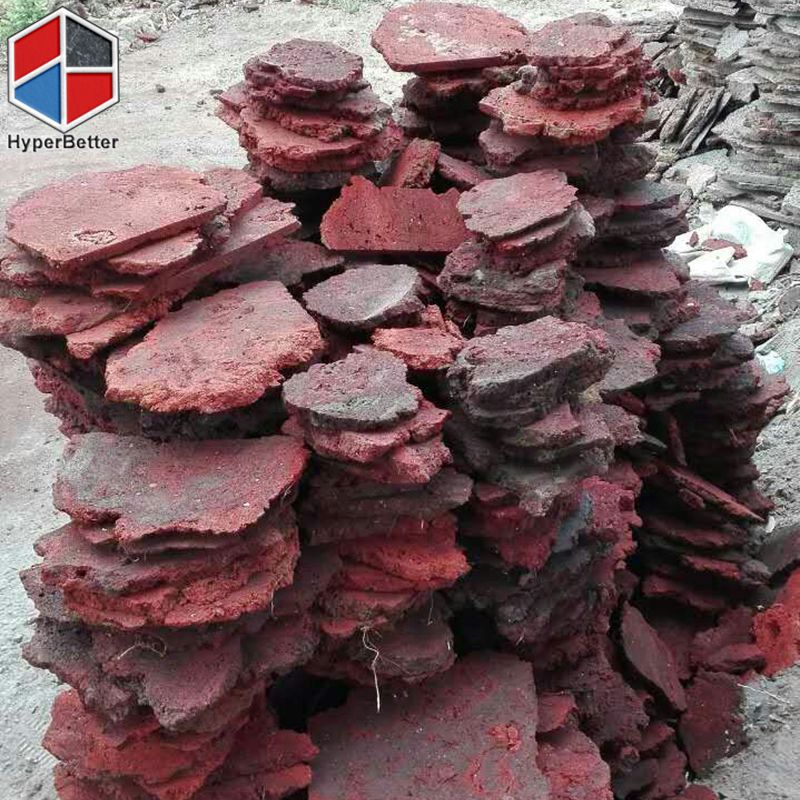 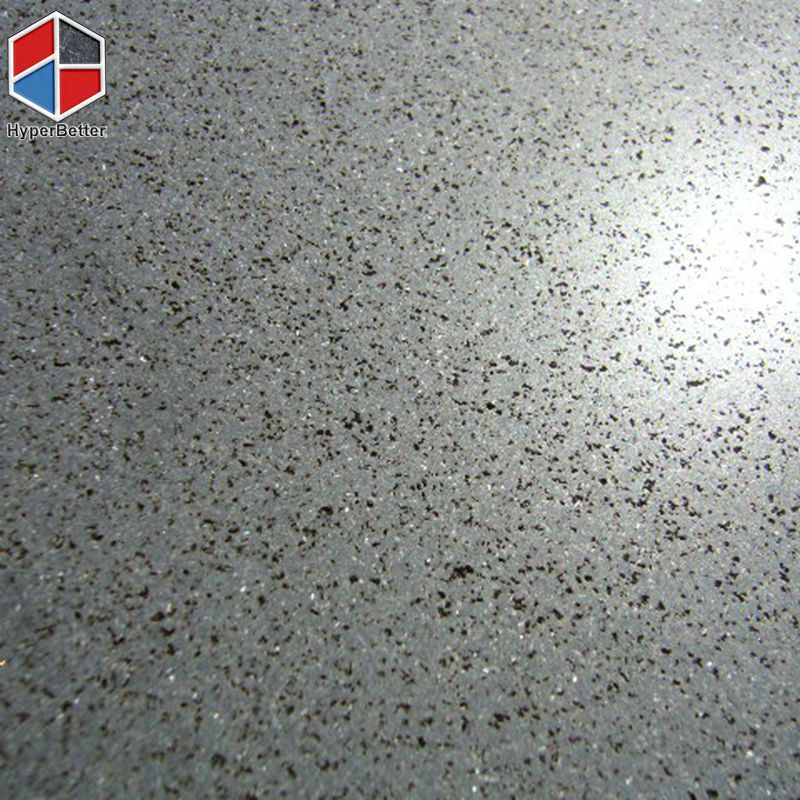 Basalt with micro holes and big holes is called vesicular basalt. This texture forms when dissolved gases come out of solution and form bubbles as the magma decompresses as it reaches the surface, yet are trapped as the erupted lava hardens before the gases can escape. 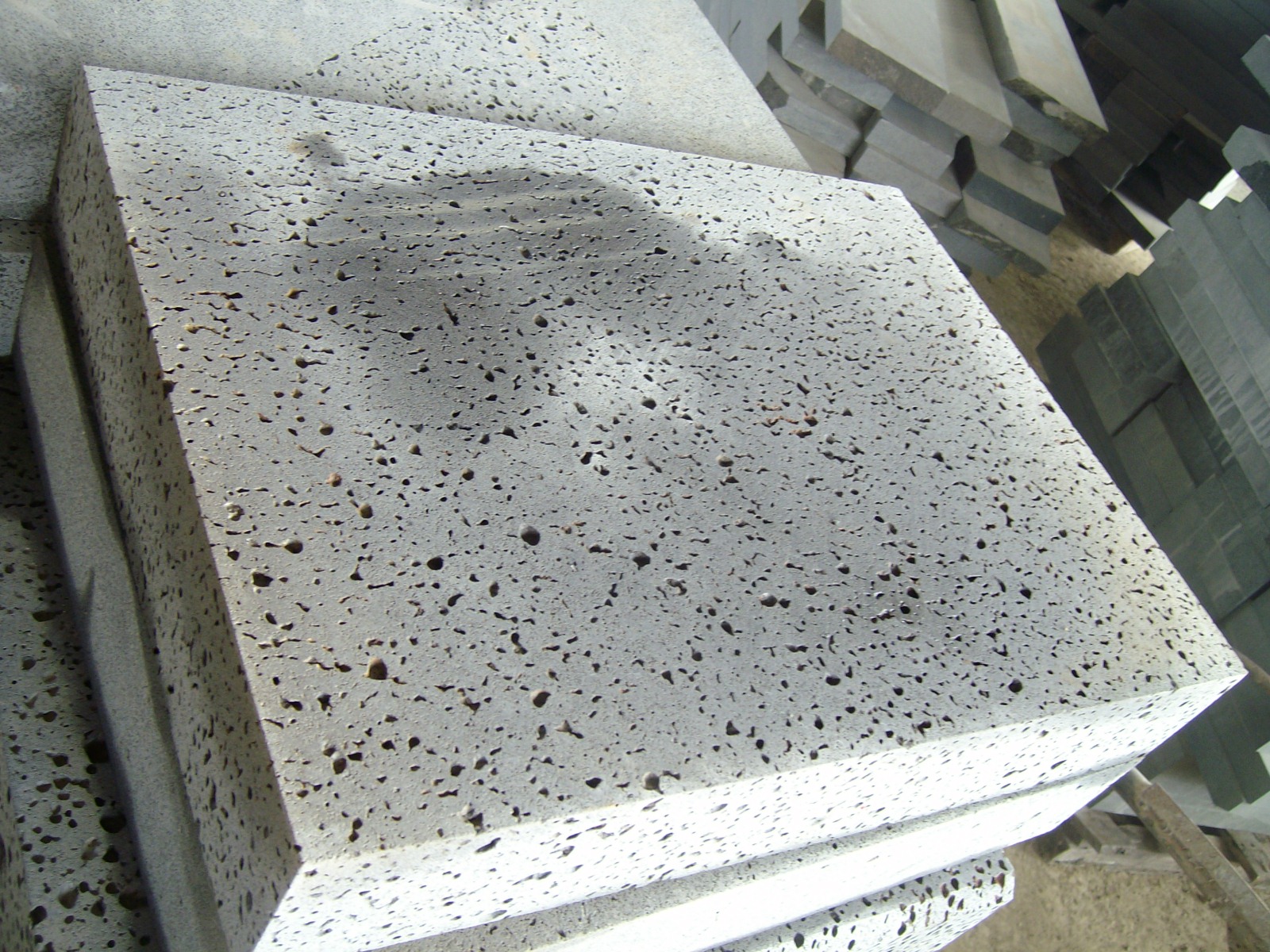 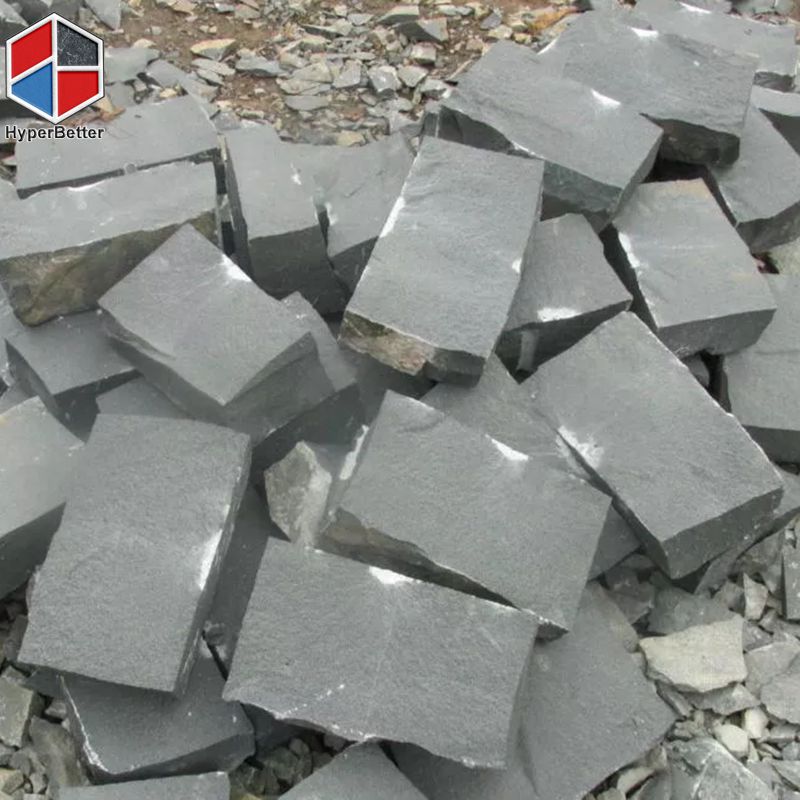 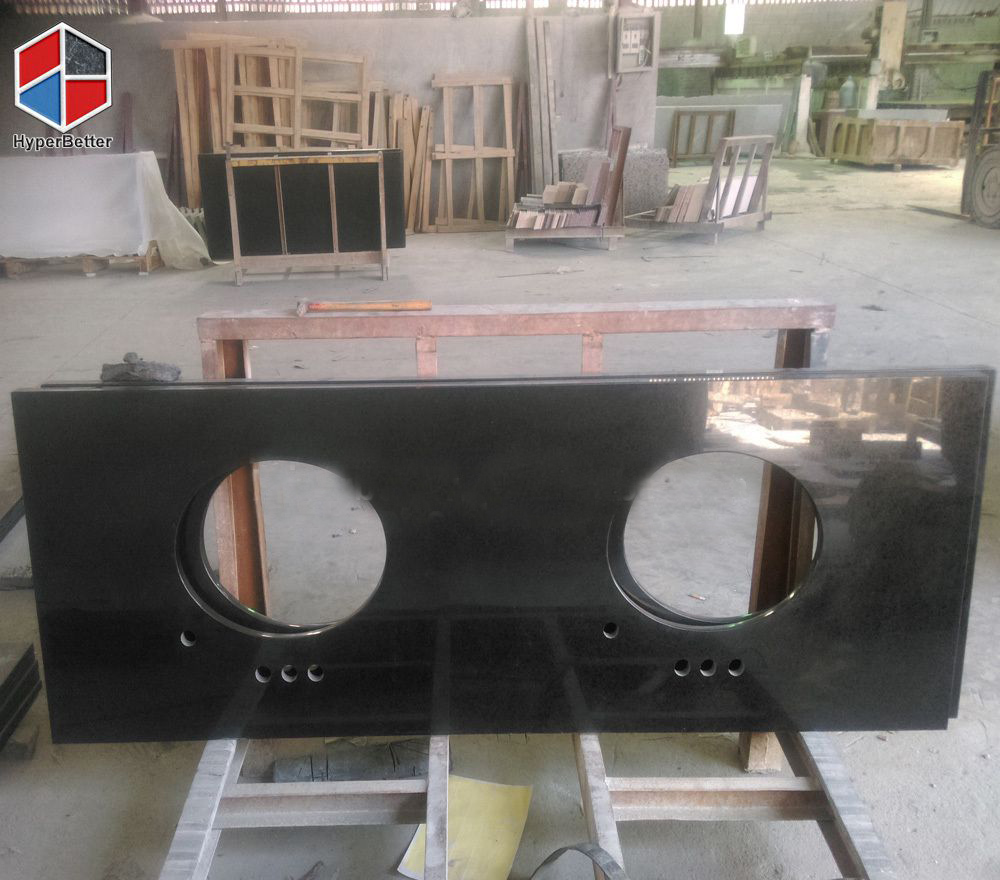